Foreclosure Titles? We built a Long-Standing Undisputed Reputation on that! Just Ask Anybody!

Foreclosure and REO Title are synonymous with High Street Title Company Inc. throughout the United States. High Street Title Company Inc. has helped build a national identity and reputation for the highest quality of work in the industry with the highest standards of excellence where the major companies have come to expect and use High Street as a standard nationwide. Gone are the days when a reputable company calls just anyone for title work, but rather depends on a company that has proven itself for over a quarter-century. 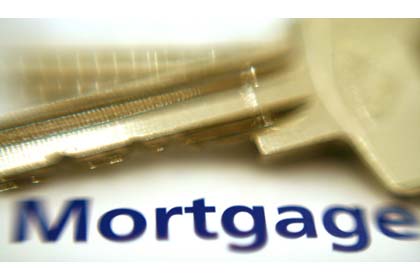